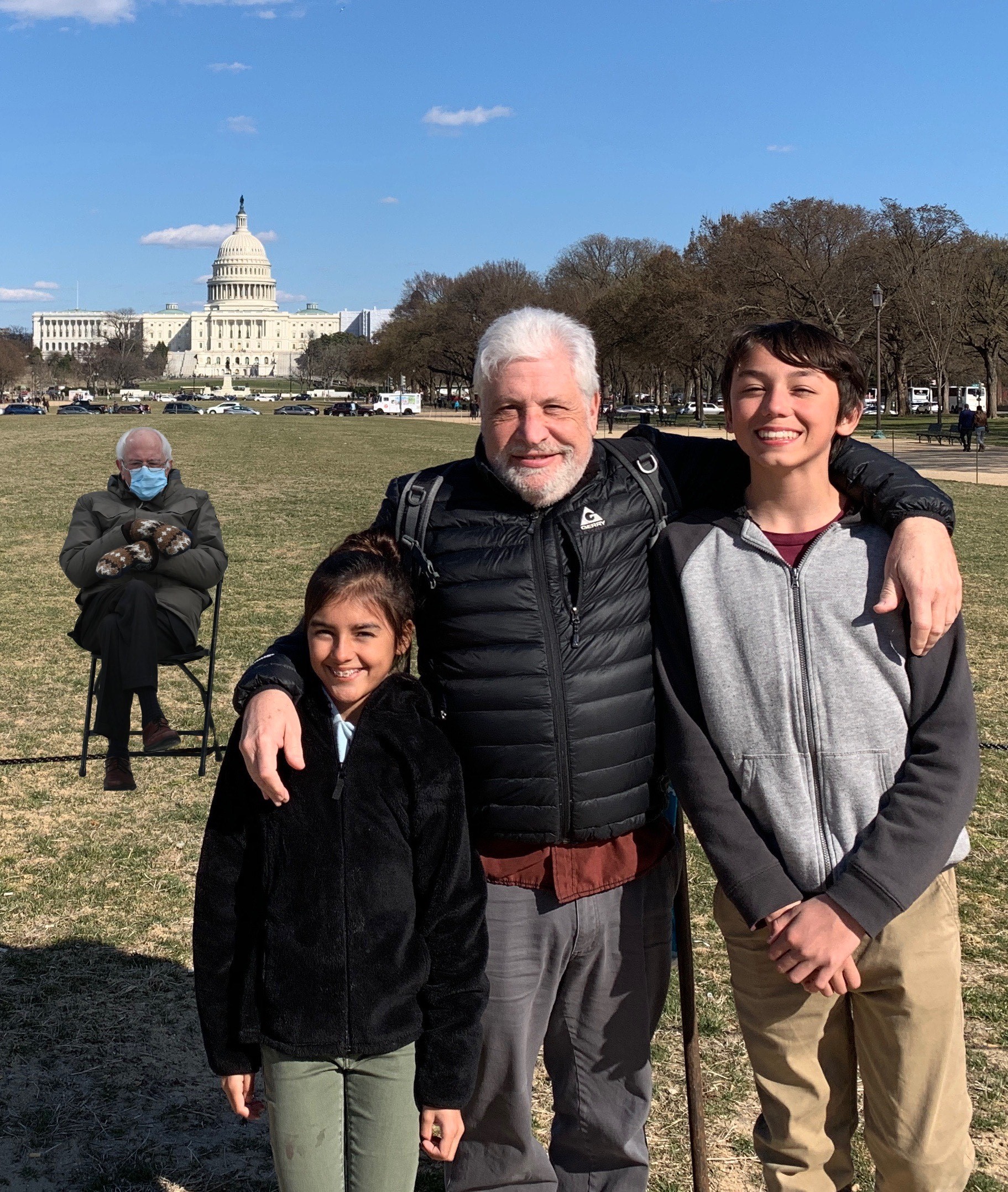 During his time as a management and IT consultant for Coopers & Lybrand (now PwC), Steve became proficient in designing and programming complex business software systems. In 1984 he was recruited by a small Community Health Center (CHC) in Southwest Florida to revive its failed first attempt at automation. After creating and implementing a Practice Management (PM) system, he advanced from IT director to CFO, where he grew the $3 million, single site FQHC into a more than $30 million program. When Mr. Weinman retired in 2013 to devote his full time to a growing consultancy, he was serving as Executive VP/COO with over 300 employees (all except the CEO), 13 sites, a Ronald McDonald Care Mobile, a dental residency program and a wholly owned Medicaid Health Plan.

In addition to his employment, Mr. Weinman has been actively involved in the national CHC movement since 1988. He brings extensive experience in board training, strategic planning, IT, grant writing, staff development and a host of other services to CHCs and Primary Care Associations (PCAs) across the country. As a noted expert in topics including finance, operations, managed care, IT and governance, Mr. Weinman is in great demand as a speaker at national CHC and state PCA conferences. In addition, he has authored numerous articles, issue briefs and blog posts. Mr. Weinman is particularly well known for his work with FQHC Medicare/Medicaid policy and strategy, the 340B Drug Program and development of FQHC focused integrated delivery systems.